Rotterdam Zoo is a city landmark with 1.5 million visitors per year. People come from far and wide to be inspired by the world’s most beautiful flora and fauna. Behind the scenes, Rotterdam Zoo is an organisation with 180 permanent employees and a large number of temporary workers responsible for maintaining the zoo and nature conservation on the 28-hectare site. With peaks of up to 15,000 visitors a day, the mission-critical communication must always work, no matter what happens; safety comes first. As a result of the growth, a transition was made six years ago from analogue to digital mission-critical communication, and the communication tools were increased from 60 to 130 two-way radios. Jeroen van Gilst, facilities coordinator, talks about this transition and efficiency improvement in the field of mission-critical communication.

Everything is managed from the central post and everyone has their own speciality. Jeroen is primarily involved in safety and assistance. In addition to his positions in the coordination of all kinds of tasks, he is also one of the key Emergency Response Team officers and you can find him every Monday as a diver in the aquarium for a number of maintenance activities. All in all, a responsible job where safety is paramount with a view to visitors, animals and staff. Jeroen explains: “The complex terrain with its several buildings, animal quarters, playgrounds and the oceanium, which is a factory in itself, poses many risks. The facility services department is the first point of contact in the area of safety and the central post where all reports are received is leading. An average of eight to ten people work at the facility services, all of whom are part of the Emergency Response Team in addition to their normal activities. We are the first team that is called into action in the event of incidents. Depending on the type of incident, we can also deploy the emergency response team, the shooting team, the diving team and the veterinarian. Everyone in our department has their own two-way radio with GPS. That way we can see who is free, who is in the vicinity of the incident and who we can send in.”

Rotterdam Zoo has selected a TETRA network with a DAMM system and Motorola two-way radios as its mission-critical network. The choice was made when they switched from analogue to dialogue. Jeroen van Gilst explains: “The complex terrain with its different buildings, animal quarters, halls, the oceanium, catering facilities, playgrounds and car parks presents quite a challenge to guarantee the optimal functioning of the network. Six years ago, we had to expand from 60 to 130 two-way radios and we noticed that we had problems with the network and coverage of the two-way radios. Calls did not always come in or employees did not hear the signal. Due to the growth, we have switched to a Tetra network. That’s such a big difference. The quality of the communication has improved significantly; the messages are loud and clear, we don’t miss any calls, the network has never dropped out of service and it always works. There are also 30 pagers linked, for people who don’t work with the two-way radio on a daily basis, like office staff. With the All Call option, the Smart Control application can also be used to conduct conversations and we can send a message to all call groups simultaneously. With GPS you know where everyone is and you can see who you can call in the event of an incident or emergency at a glance.”

Many departments use the two-way radios, from parking management to animal care. Jeroen van Gilst explains: “A very small selection of people such as the head of animal care, the central post, the veterinarian, the shooter, the head of the Emergency Response Team and the switchboard operator have access to this channel and communicate with each other for further instructions in case of an escaped animal. Every morning at 9 a.m., the emergency channel is tested and the people involved have to react directly to their two-way radio, which is very well-organised.”

There are fourteen call groups for different departments, from animal caretakers to catering establishments where a selection is made according to priority. Jeroen van Gilst explains: “In the different groups, we have prioritised the groups facility, emergency and divers. The head of the Emergency Response Team and the central post can scan for certain groups and can push out other users and break into the line or make a call on all channels at once. During the COVID-19 pandemic, the emphasis is on crowd control and stewards walk the grounds to prevent large crowds. With the push of a button they are connected and can help each other or ask for more support.”

Another advantage of Smart Control are the protocols folders. Jeroen van Gilst explains: “For the day-to-day business you know what to do but if something special is going on, we work on the basis of a pre-established protocol in the central post. The Smart Control application contains a digital protocols folder that you can quickly access. From an incident to a fire alarm. Whenever you receive a call in the central post, it immediately tells you what to do, who to call and who to alert. You can follow all the steps and instructions according to a set schedule, which is very convenient and efficient.”

Jeroen is very satisfied with the cooperation with Flash. “Flash is quick to respond, and if there’s anything, they’re there for you immediately. The employees are very committed and always know what they’re talking about. They also have a strong sense of responsibility and always come up with a solution. Coverage is now ten times better than in the past and I have never heard anyone complain about the communication.”

Rotterdam Zoo is looking for a future-proof solution to link various devices and functions. Jeroen van Gilst explains: “The network is solid and now I’m exploring where we want to go in the future and what the possibilities are. I would like an even more professional central post with systems that connects cameras, two-way radios, security, emergency services and so on, handles incidents, reports and forwards them to one device. I have my own phone, a pager, a two-way radio and a work phone. It would be great to have a single device in the future that has everything on it.” 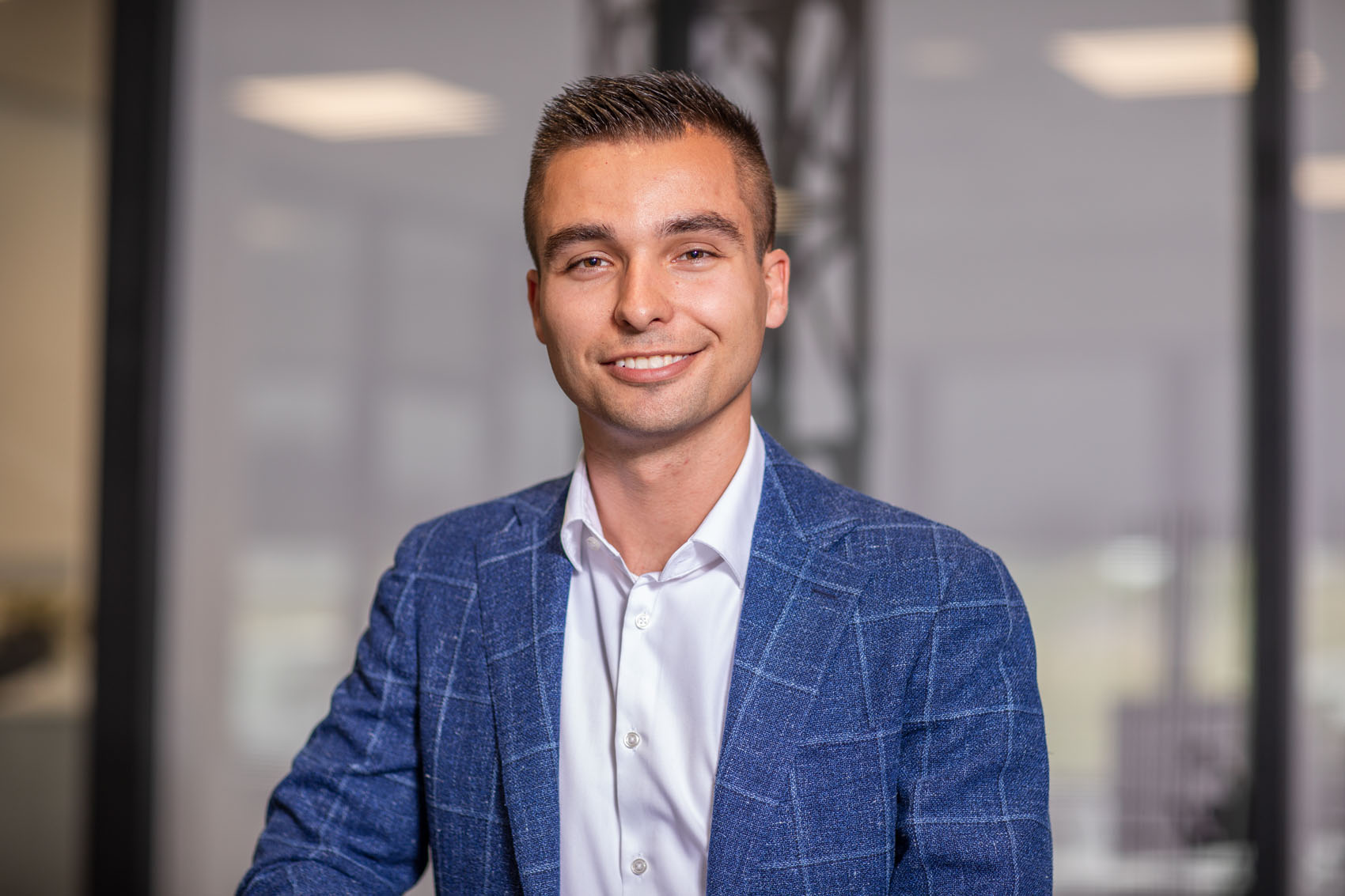