Eldert Bakker, Safety & Security Team Manager for the Internal Service Centre of the Municipality of The Hague: “Our alarm process in cases of aggression is actually very simple. Each desk is equipped with an emergency button or aggression button the receptionist can use to send an alarm. This emergency button alerts the security guard and the CCR via the security system. From that moment on, the CCR takes control of the incident. The location of the incident is immediately known, because it is sent along with the alarm alert. In addition, the CCR immediately receives live images from the camera that is suspended behind the desk in question. The desk clerk knows that help is on the way and can withdraw from the situation when the security guard arrives.”

Bakker continues: “The CCR plays an important role. The security guard in the field knows he has back-up so he doesn’t have to worry. If he needs support from external emergency service providers, such as the police, he can quickly interact with the CCR. If the control room operator sees in the camera images that a more serious incident is involved, he can also scale up the response himself. The control room operator and the security guard keep one another informed about the status using certain codes. Thanks to the use of these codes, the individual causing the incident remains unaware of what is being communicated.”

Uniformity in technology and procedures

Flash Private Mobile Networks has closely cooperated with the Municipality of The Hague to ensure an optimal alarm process with uniformity in technology and procedures, while limiting the human link to the greatest possible extent. Eldert Bakker: “You may have set out a number of things in the technology and procedures, but at the end of every process you have to deal with the human element. Technology and procedures can be taken into consideration, but people can internally change job or workplace. Do they then know how the procedure works? That’s why it is important that the technology and procedures are identical throughout the Municipality of The Hague. I have always started by introducing uniform processes everywhere. Everyone needs to be aware of his or her own role and the role of the other parties involved, in order to jointly ensure a safe situation.” Bakker explains: “There are no security guards at locations where the risks are lower. But the procedure is the same. An emergency button sends an alarm alert with a location to the CCR at the City Hall, which triggers the measures to be taken.”

Thanks to uniformity in technology and procedures, the Municipality of The Hague can systematically offer its employees a greater sense of security against structurally lower costs. With the security guards in the field and the CCR acting as back-up, a higher level of safety can be guaranteed. Bakker: “If you feel threatened, every second feels like ten minutes. Thanks to Flash Smart Control, alarm alerts are sent directly to the security guard’s radio and the CCR. This means that action can be taken much more quickly. Moreover, the security guard is always aware that the CCR is there with back-up, which promotes confidence and peace of mind.” 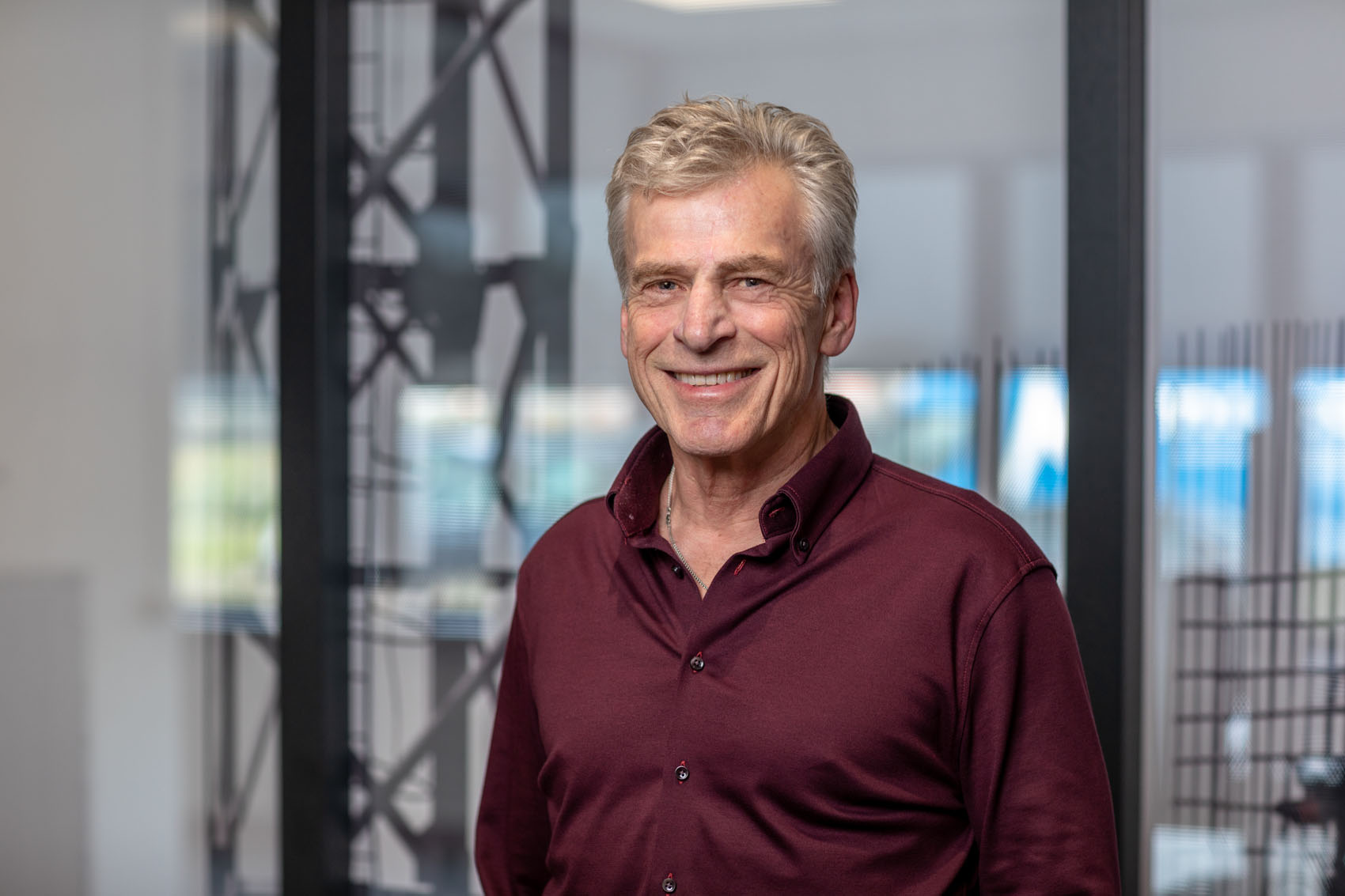