De Klerk Werkendam is active in Hydraulic Engineering & Steel Construction. De Klerk Waterbouw is responsible for building multidisciplinary projects, such as quay walls, approach structures and jetties, De Klerk Staalconstructie works in its modern and well-equipped workshops on a wide variety of constructions. From bridge to lock, from jetty to approach structure and from sinker to dolphin. Offshore and ‘special construction’ are also separate divisions within De Klerk. Several striking and leading projects have already been completed by the organisation from Werkendam.

At De Klerk Werkendam, they are working hard towards the future. To respond innovatively to changing market demands, where transparency and sustainability are important keywords. De Klerk’s strength lies in the drive to continuously search for structural improvements and greater efficiency in projects. Greater efficiency in communication within projects is achieved using the Flash Smart Com Push-to-Talk solution by Flash Private Mobile Networks.

De Klerk Werkendam has a project in progress on the canalised river Gouwe, in which the bank is being renewed. Because this project had to be completed partly during the busy recreational season, De Klerk Werkendam called in waterway guidance support to manage both commercial and recreational shipping. Efficient communication between the bridge masters, the waterway coordinator, the lock masters and the waterway supervisors (the ‘water traffic controllers’) is a prerequisite for efficient control.

Stefan Fricke, GWW Superintendent at De Klerk Werkendam: “The waterway guidance support took place over a route of 10 to 12 kilometres. Two-way radios don’t have that range. We were therefore looking for a communication solution that provided national coverage. “Flash Smart Com, the Push-to-Talk solution by Flash, that can be used to communicate locally, regionally and nationally, offered a solution for De Klerk. Fricke: “The Smart Com devices by Flash worked very well indeed. We will certainly be using Flash Smart Com in other projects where communication has to cover large distances.” 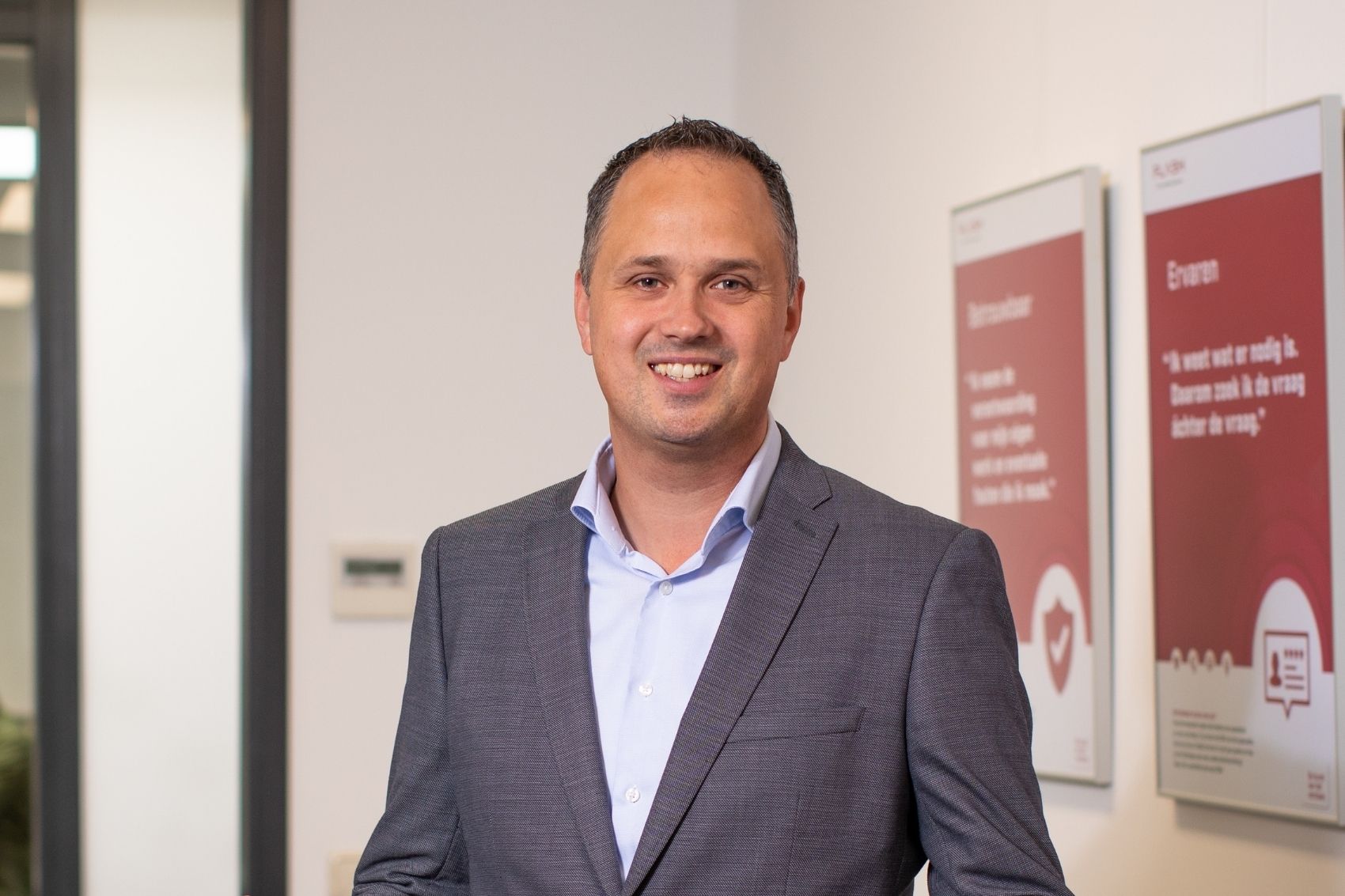