The Timmerhuis, located in Rotterdam’s city centre, was completed at the end of 2015. The complex, which comprises a historic building from 1950 interwoven with an ultramodern new structure, accommodates cafés and restaurants, offices and 84 apartments. The bottom five floors, in which the old and new structures merge, are occupied by the municipality of Rotterdam, that commissioned construction of the complex. Over 1,246 flexible workplaces were created for 1,780 FTEs. These floors also include meeting spaces and sitting areas.

The municipality issued a tender for the internal communication between emergency response crew members and the offices. The task in a nutshell: realise digital network coverage for 160 two-way radios for company emergency responders. No easy task in a tall building with thick concrete walls, steel structures and floors full of office furniture. Yet in a short time, Flash Private Mobile Networks managed to set up a trouble-free DMR network.

Flash Smart Control, the beating heart of the DMR network

The beating heart of the network is formed by Flash Smart Control, a platform that enables all 160 radios to be monitored from a dashboard on a PC or laptop. This platform receives alarm notifications, can send pre-programmed text or voice messages to specific user groups and registers which two-way radios have been taken off the shelf – and therefore which emergency response crew members are operational.

Getting radio use on the right track

Everyone with emergency response duties is provided with a new two-way radio. There are strict rules in place about who can communicate via the radio, and when. The deployment coordinators have their own, exclusive channel and determine which emergency responders can use their two-way radio in what situations. John Smeets, senior project leader with the municipality of Rotterdam: “To ensure radio use is on the right track, we organised collective information sessions in advance for all emergency response crew members. We conducted a FAT at Flash, and invited a large group to attend. Based on this, a few pre-programmed texts were modified, certain user groups were given their own emergency codes and we ensured that the names of the user groups exactly matched their two-way radio numbers. The network was then finalised and we organised another session to explain details to the all end-users.” 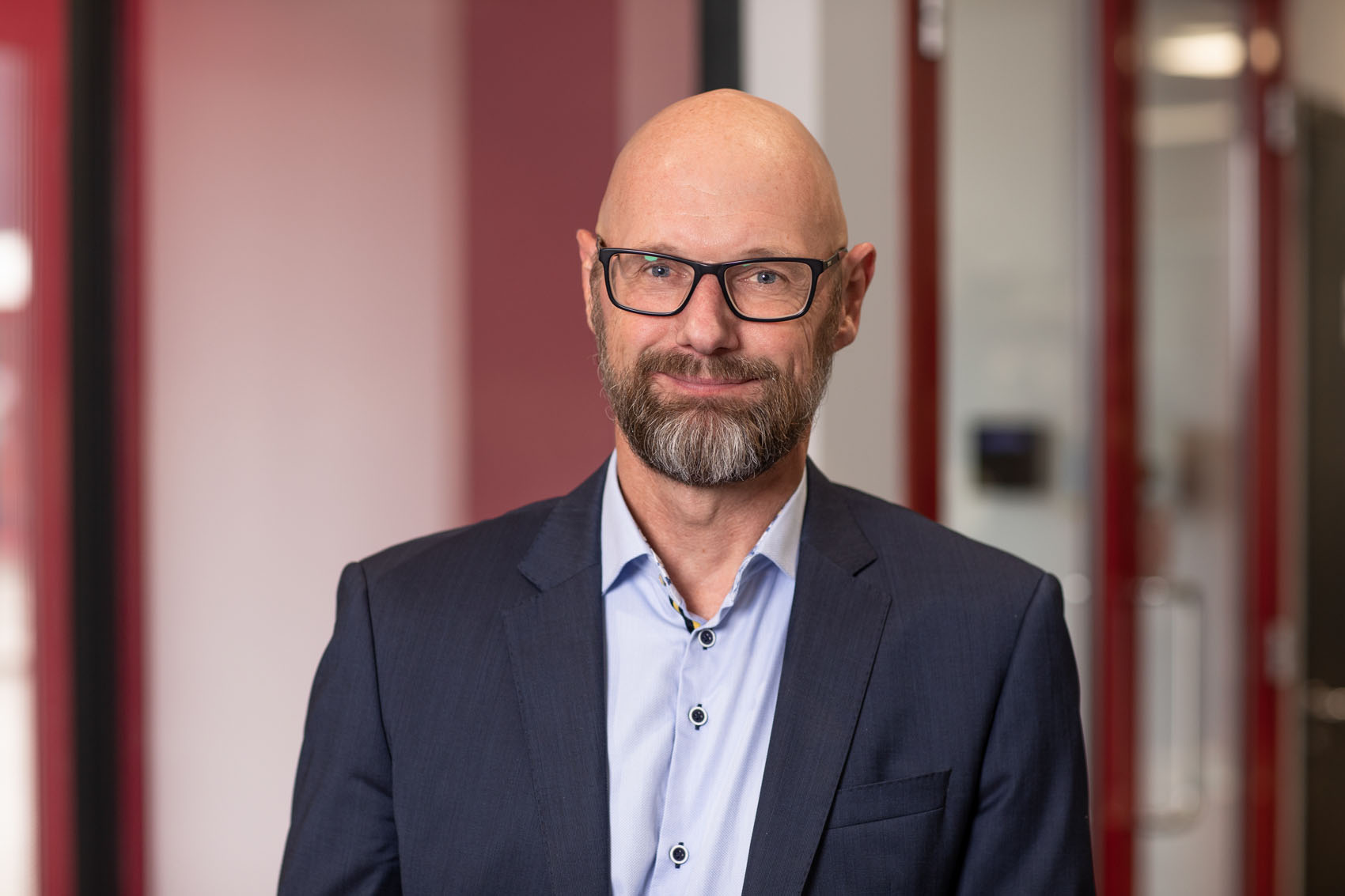