De Giro d’Italia started in the Dutch province of Gelderland. A fantastic cycling spectacle that is closely followed by many people the world over. Once again this year, the event attracted hundreds of thousands of visitors. Good organisation is essential for such a major event and good communication is indispensable.

Together with his team, Robert Schiphorst, director of Schiphorst Telecom, was responsible for all facility management along the route. This included moving parking signs when parking areas were full and ensuring emergency services were on hand as quickly as possible. “We were faced with a huge challenge: our service activities create a constant flow of communication and we had to cover significant distances. Because of the large geographic area concerned, connection to a national network seemed logical, but in practice, full coverage proved impossible.”

Optimal control through 100% coverage throughout the route

Flash Private Mobile Networks advised GroupTalk, a Push-to-Talk app that can be installed on any iOS and Android Smartphone. By setting up groups of employees, such as sector heads, a mobile phone can be used to communicate as if it were a two-way radio. Group communication including all the advantages of a smartphone. And GroupTalk operates independently of the provider used; it even works over Wi-Fi networks, so the solution is simple and flexible to use. Everyone already has a smartphone, which is an advantage, because the users are familiar with the device.

Schiphorst: “With GroupTalk, we achieved 100% coverage throughout the route and there were 400 posts in constant connection with one another. This meant we knew what was happening in every area. A supervisor listened to all the channels, so everything remained under control. And we were aware at all times of where the peloton was located, so we could optimally monitor the race. Even if someone was busy on a call, once it ended all the messages were delivered. GroupTalk worked perfectly for us!”

Schiphorst Telecom and Flash Private Mobile Networks can look back at a successful kick-off of the Giro d’Italia and the use of the GroupTalk Push-to-Talk application. The app created an efficient communication environment and the communication was both smooth and safe. 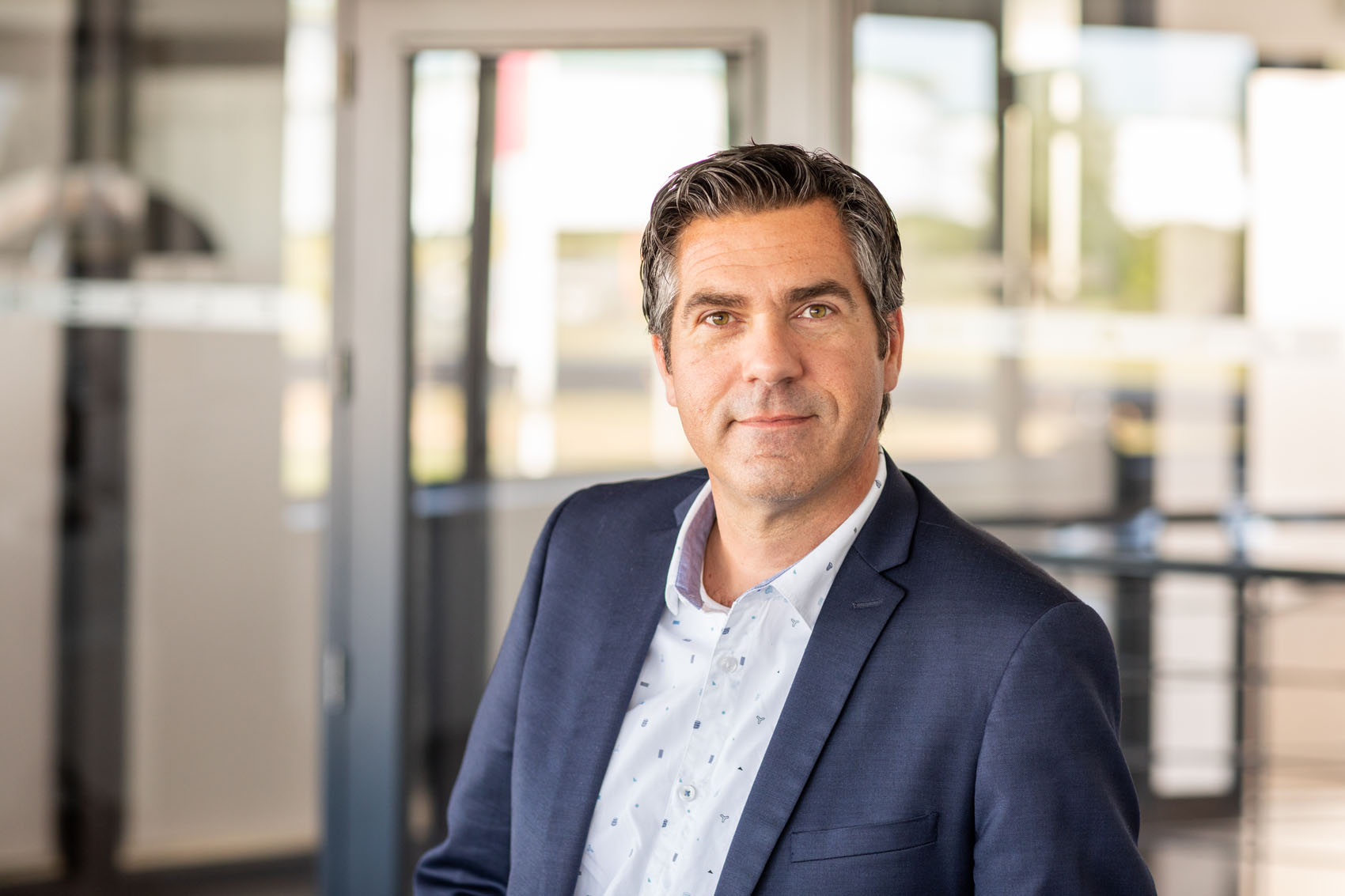