With growth from 200,000 to over 2 million passengers over a 10-year period, a realised growth of 25% compared to 2009, and a growth forecast of between 11% and 15% this year, Eindhoven Airport is expanding significantly and expects to be able to handle more than 5 million passengers over the coming 10 years. This level of growth imposes considerable demands on both the organisation and its communication equipment.

Pieter Visser, Airport Operations Manager at Eindhoven Airport: “We originally used a conventional analogue system with four repeaters and two separate communication systems, but our needs changed due to the airport’s growth and the cooperation with our partner Viggo. We not only needed to be able to call individual staff members, but we wanted to use more channels as well as improve accessibility.”

From analogue to digital radio communication

Eindhoven Airport, which employs a total of 650 people, switched from analogue to digital radio communication. Visser: “Based on advice from Flash, we are now using the same group structure as with the analogue system in order to simplify the switch to TETRA for the 60 radio users.”

“Further growth also puts higher demands on our communication equipment, which has to be increasingly professional. People may be used to working in a certain way, but communication levels are increasing all the time, along with the number of messages, so there is a need for greater specification. The switch from analogue to digital was a good move. The step-by-step introduction and supervision by Flash during the migration was extremely important to us.”

Another advantage of a digital system is that it is no longer possible for others to listen in on the information communicated at airports, which is often considered interesting by people in the surrounding area. 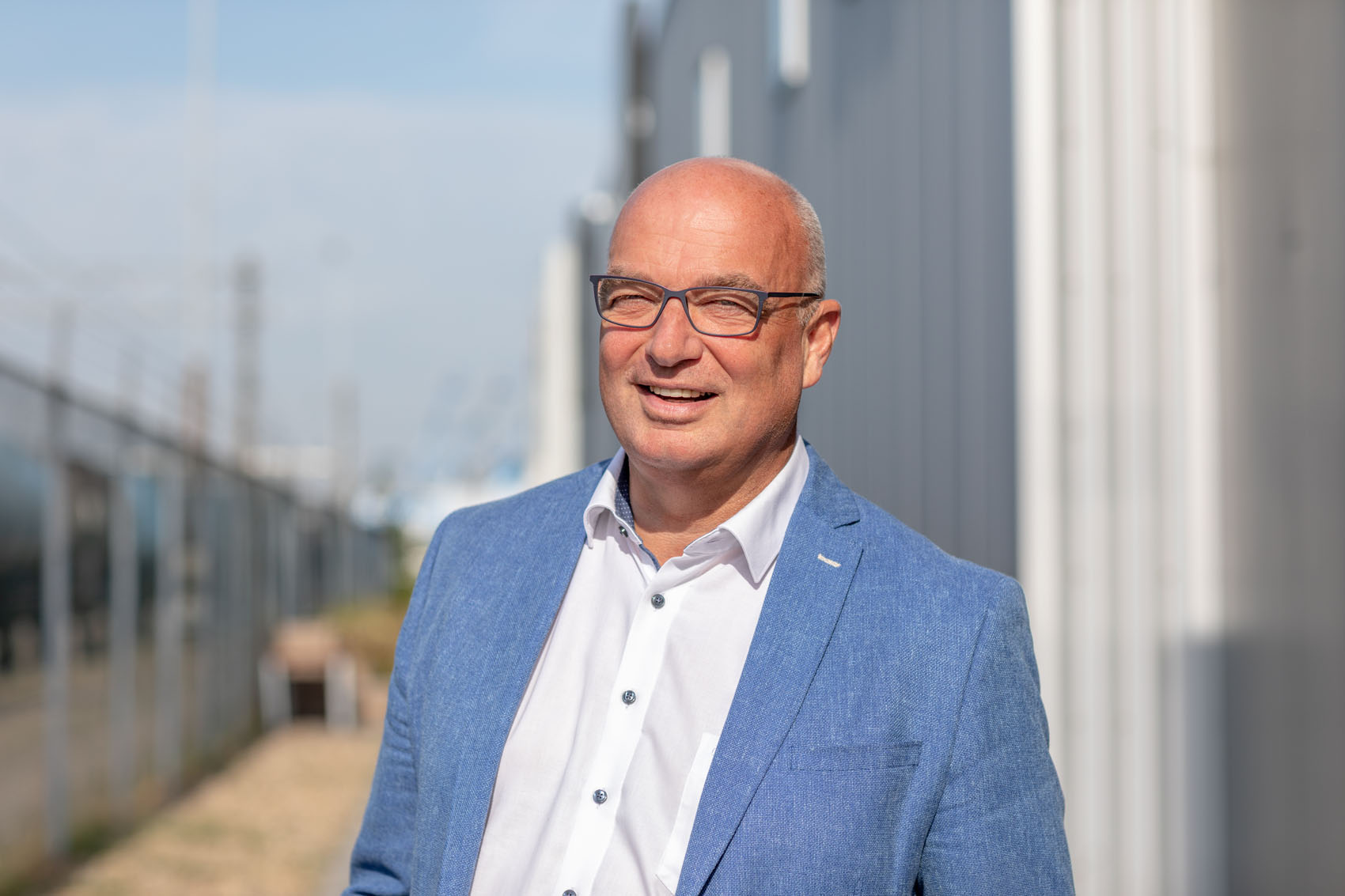 The switch from analogue to digital was a good move. The step-by-step introduction and supervision by Flash during the migration was extremely important to us.

The switch from analogue to digital was a good move. The step-by-step introduction and supervision by Flash during the migration was extremely important to us.